In an odd twist of fate, Bill Barr just arrested 8 people and charged them with illegally funneling foreign money to Hillary Clinton’s 2016 campaign. 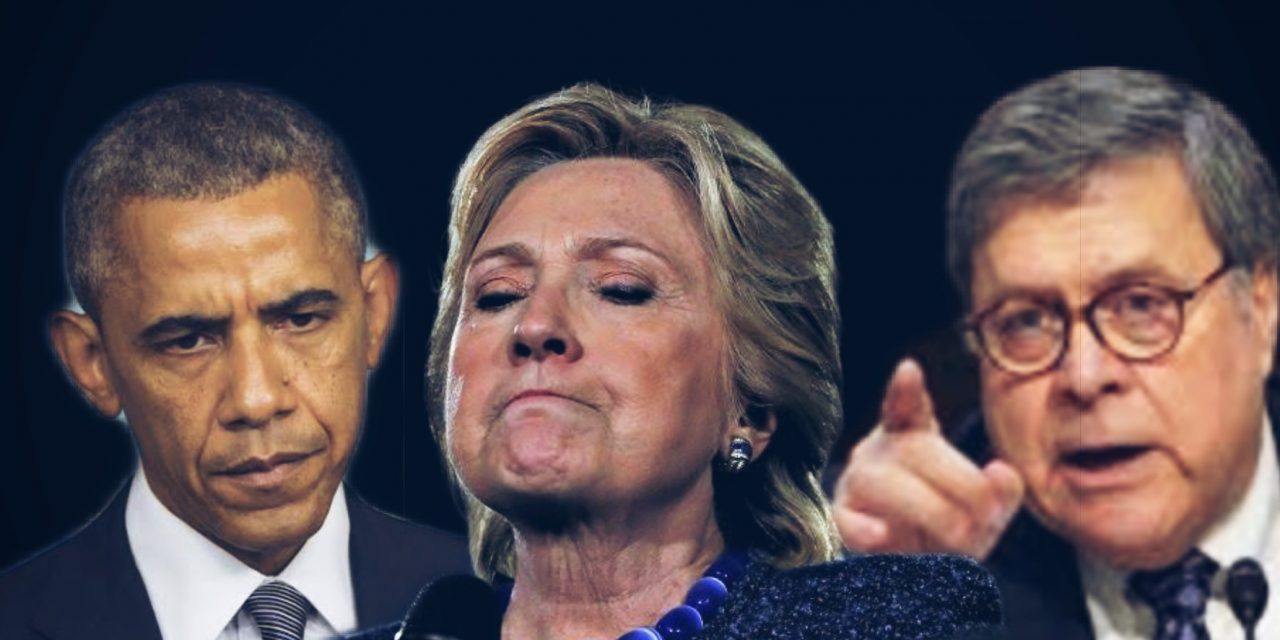 Nader works as a straw man for the middle east sheiks and was involved in trying to influence certain members of Trump’s team as well. He was a witness for Bob Mueller.

But he was also playing the Democrats in case they won, as is the custom of the swamp – both sides play the same game and foreign money is awash in our system.

But the media only attacks Trump for this practice when the candidate has no idea what is going on, as they did when people get busted sneaking money into his inauguration.

Let’s see if they give this new bombshell story the same treatment as all the stories about Trump.

From the Department of Justice:

Earlier today, an indictment was unsealed against the CEO of an online payment processing company, and seven others, charging them with conspiring to make and conceal conduit and excessive campaign contributions, and related offenses, during the U.S. presidential election in 2016 and thereafter.

Assistant Attorney General Brian A. Benczkowski of the Justice Department’s Criminal Division and Assistant Director in Charge Timothy R. Slater of the FBI’s Washington Field Office made the announcement.

According to the indictment, from March 2016 through January 2017, Khawaja conspired with Nader to conceal the source of more than $3.5 million in campaign contributions, directed to political committees associated with a candidate for President of the United States in the 2016 election.

By design, these contributions appeared to be in the names of Khawaja, his wife, and his company. In reality, they allegedly were funded by Nader. Khawaja and Nader allegedly made these contributions in an effort to gain influence with high-level political figures, including the candidate. As Khawaja and Nader arranged these payments, Nader allegedly reported to an official from a foreign government about his efforts to gain influence.

The indictment also alleges that, from March 2016 through 2018, Khawaja conspired with Boulos, Dekermenjian, Diab, El-Saadi, Hill, and Whipple to conceal Khawaja’s excessive contributions, which totaled more than $1.8 million, to various political committees. Among other things, these contributions allegedly allowed Khawaja to host a private fundraiser for a presidential candidate in 2016 and a private fundraising dinner for an elected official in 2018.

The indictment further alleges that, from June 2019 through July 2019, Khawaja obstructed a grand jury investigation of this matter in the District of Columbia.


Knowing that a witness had been called to testify before the grand jury, Khawaja allegedly provided that witness with false information about Nader and his connection to Khawaja’s company. Boulos, Diab, Hill, and Whipple also are charged with obstructing the grand jury’s investigation by lying to the FBI.

Currently, Nader is in federal custody on other charges.

You can see a list of all the donations here.

The donations include $1 million to major Democratic super PAC, Priorities USA. All the major Dems got donations (including Adam Schiff, as I’m sure we will soon hear a lot) https://t.co/eZERwqayj3 https://t.co/E4zZ0iBkOb